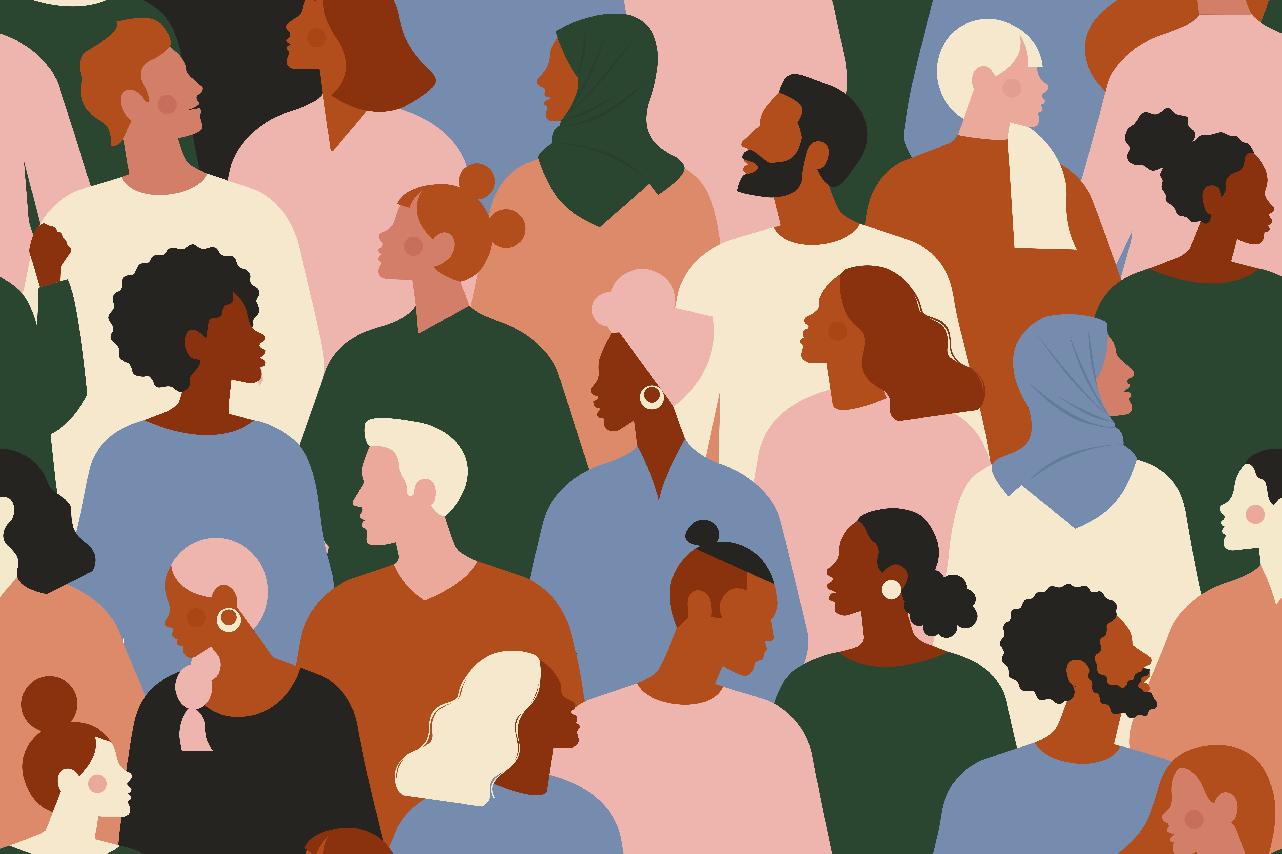 Businesses pushing the same old excuses for having an overly homogeneous workforce can expect to find themselves in the minority
Our new column examines the points where business, ethics and new cultural realities collide. You can send anonymous scenarios and questions to bcb@canadawide.com.

You’re the CEO of a large company. At a Zoom meeting, you realize that none of the participants are Black, Indigenous or people of colour. You raise this with HR, which says that they simply never field resumés from qualified minorities. What do you do?

A caveat: two things here (should) stretch credulity. The first is that it took a Zoom meeting for the CEO to figure out that, when it comes to the colours in the company Crayola box, they’re missing a whole bunch of the darker shades. Second, a flippant response from an HR manager about workplace diversity would likely be rare today.

But it’s not as if the above scenario didn’t—or doesn’t—happen. And let’s face it: for years, the “lack of qualified minority applicants” trope was the go-to for companies that resisted diversity. Today, this won’t cut it. “I think we’re at a point in history where that view is not accepted,” says Vancouver employment and human rights lawyer Carman Overholt, who also teaches employment law at UBC Sauder School of Business.

There’s loads of evidence outlining the hurdles faced by minority applicants. For exam-ple, a year-long 2019 Oxford University study found that minority British job hunters needed to put out 60 percent more applications to generate the same number of callbacks as those in the majority group. (You know who you are.) And lest you think there was some predetermined bias skewing the results, the fictitious applicants all used identical resumés and cover letters.

The only telltale signs? Names that implied an ethnic origin outside of the main. (It was made clear that the “minority applicants” were either British-born or childhood immigrants, thereby rendering any concerns—or excuses—over language facility moot.)

The U.K. is hardly an outlier. In Canada, there’s also a continuing and widespread problem with systemic racism, which lies at the heart of the Black Lives Matter protests. The movement’s aims and grievances are varied—from stopping random police checks to eliminating stigmatized place names—but at its core is the acknowledgement that more than 50 years after Dr. King had The Dream, race-based inequality remains baked into the culture.

Canadian businesses have more than an ethical requirement to provide a level playing field. There’s also a legal one that, for B.C. firms, is overseen by the provincial Human Rights Tribunal. If it finds a company liable for practising systemic discrimination, solutions can be imposed. “There are all kinds of different remedies,” says Overholt, “including the appointment of an individual to oversee the implementation of a plan to end the systemic discrimination.” But the measures are remedial, not punitive.

In response to the new realities, recruitment practices have evolved. “There’s a laundry list of things that an organization can do to recruit a more diverse workforce,” says Anthony Ariganello, CEO of Chartered Professionals in Human Resources Canada.

First, Vancouver-based Ariganello suggests, companies can seek out minority applicants instead of waiting for them to appear. Advertising on job boards or in trade publications frequented by “a diverse population” can help. Brand positioning is also key: your website and ads should show a commitment to diversity. “It’s important that when a company showcases its brand, it accurately reflects the values and culture the organization wishes to possess,” Ariganello notes.

One hopes the commitment is genuine. But the lesson is clear: it’s time to reach deep into your crayon box. And start colouring outside the lines.