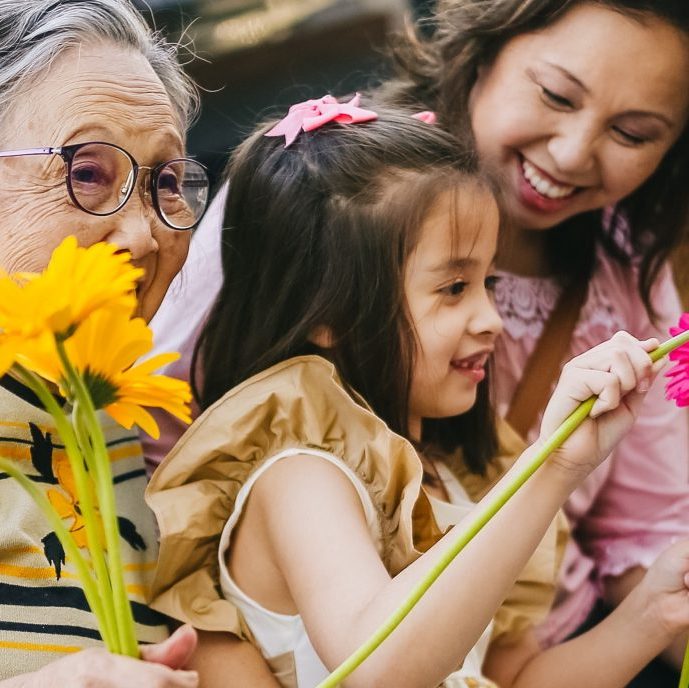 > Refugees settling in 2020 battled extra barriers due to pandemic

Refugees settling in 2020 battled extra barriers due to pandemic

Shakiba Rastkhadiv and adult her daughters are hoping for enough snow to make their first Canadian snowman.

“We were so happy that the weather is snowy and the weather wasn’t that cold because everyone says Hamilton is going to be cold,” Rastkhadiv said, following an early December snow. “We are waiting for another snowfall.”

Sponsored by a team of volunteers connected with St. John the Evangelist Anglican Church on Locke Street, the Iranian family — a mother and two daughters, ages 27 and 20 — moved to Hamilton in September after living in Turkey for five years.

“Things started to proceed really quickly in February 2020 … it looked like they were just getting ready to travel,” said sponsorship committee volunteer Sarah Wayland. “But then the borders closed — COVID hit — and so everything got shut down.”

About six months later, restrictions loosened and the family was able to come to Canada.

“When we arrived in Canada, we were so hungry and we ate hamburgers and that was so delicious,” Rastkhadiv said. “And after that we were in quarantine for 14 days.”