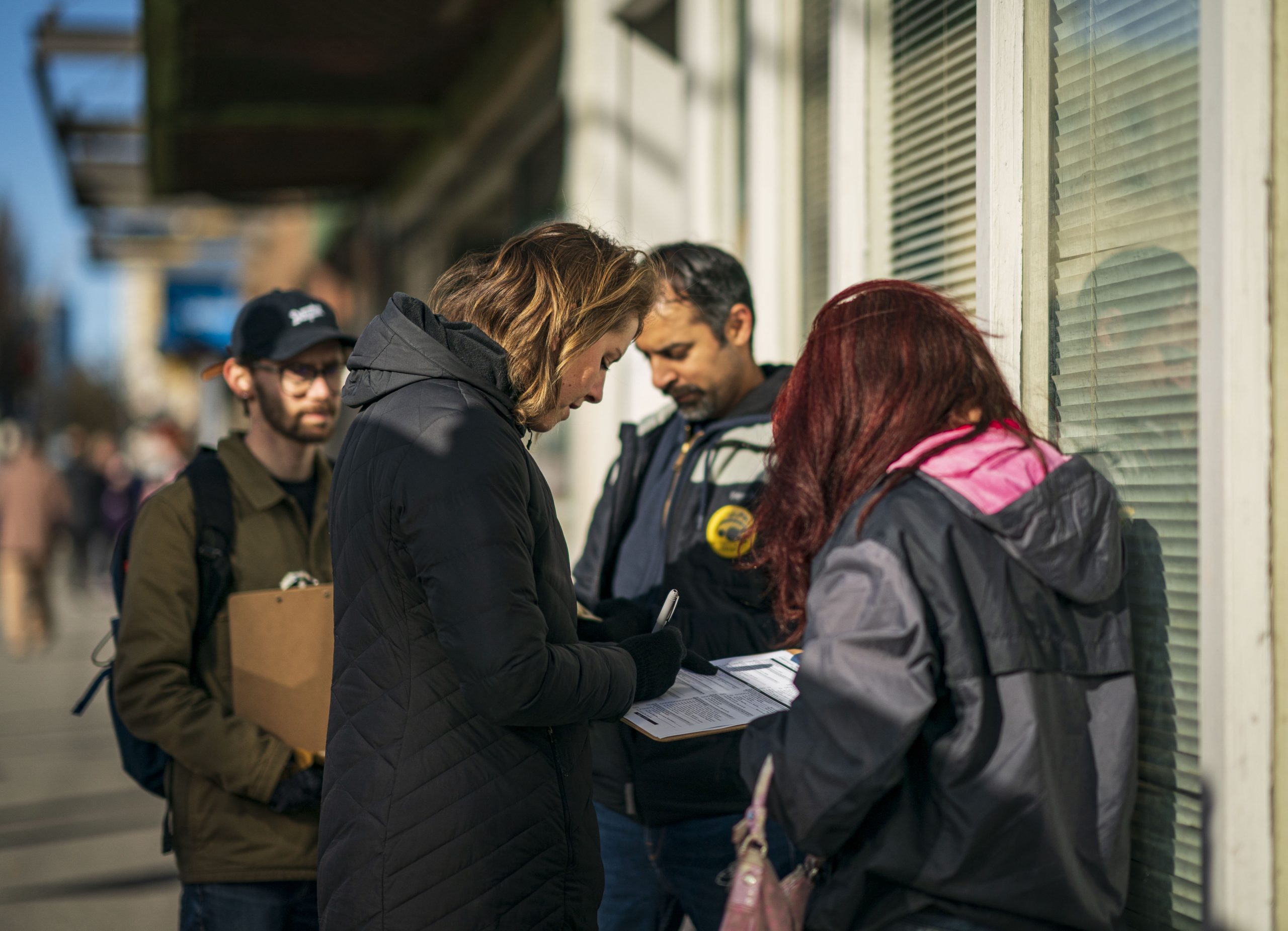 For the first time, the 2020 Homeless Count in Metro Vancouver included race-based data proving there need to be more resources dedicated to supporting communities of colour, according to one advocate.

The data shows Black people are particularly overrepresented among racialized groups experiencing homelessness, as are people of Latin and Arab descent.

Dr. June Francis with the Hogan’s Alley Society is calling on the province to develop homelessness programs that don’t assume a “white normative.”

“What you have now are targeted programs primarily at the white population. So what we need to do is to remember that there are other people, and their needs may not be the same,” she adds.

“For Black Canadians, for example, the ‘Why?’ has to do with multiple layers of discrimination in employment, in housing, in health, and even access to social services,” Francis explains.

Since the count was completed before the pandemic, Francis says the final report offers a baseline understanding of homelessness before the province was shut down.

And as the pandemic continues to impact Canadians of colour, Francis says she predicts dire consequences for people of colour if there aren’t changes made.

“What the pandemic does is it takes the current inequalities in our society and it breaks it open, and it makes the gap bigger,” Francis says.

“So what we can expect is these same communities that have been disproportionately affected before the pandemic, we’re going to see massive casualties — from their employment to their housing, and the precarious ways in which they have been affected.”

That’s why race-based data is crucial according to Francis.

“If you have the data, and you know that this group is going to be disproportionately affected, it allows you then to have policies that can ensure they get the protection they need like everybody else. But if you don’t have that data, you tend to go with the majority — which in this case means the typically middle-class white population.”

Francis adds, in Canada there continues to be a reluctance “to accept fact that we do live in a society where people of color are and Indigenous people are treated less well.”

“So they have less access to a variety of employment opportunities housing, health, and all these other things like education … So when you don’t pay attention to it, you’re actually hurting the people who are most exposed to these policies.”

To move forward, Francis says the recently released race-based data shines a light on how the system has failed to meet the needs of this population. Now, action is needed to develop concrete plans and improve the resources for racialized communities.