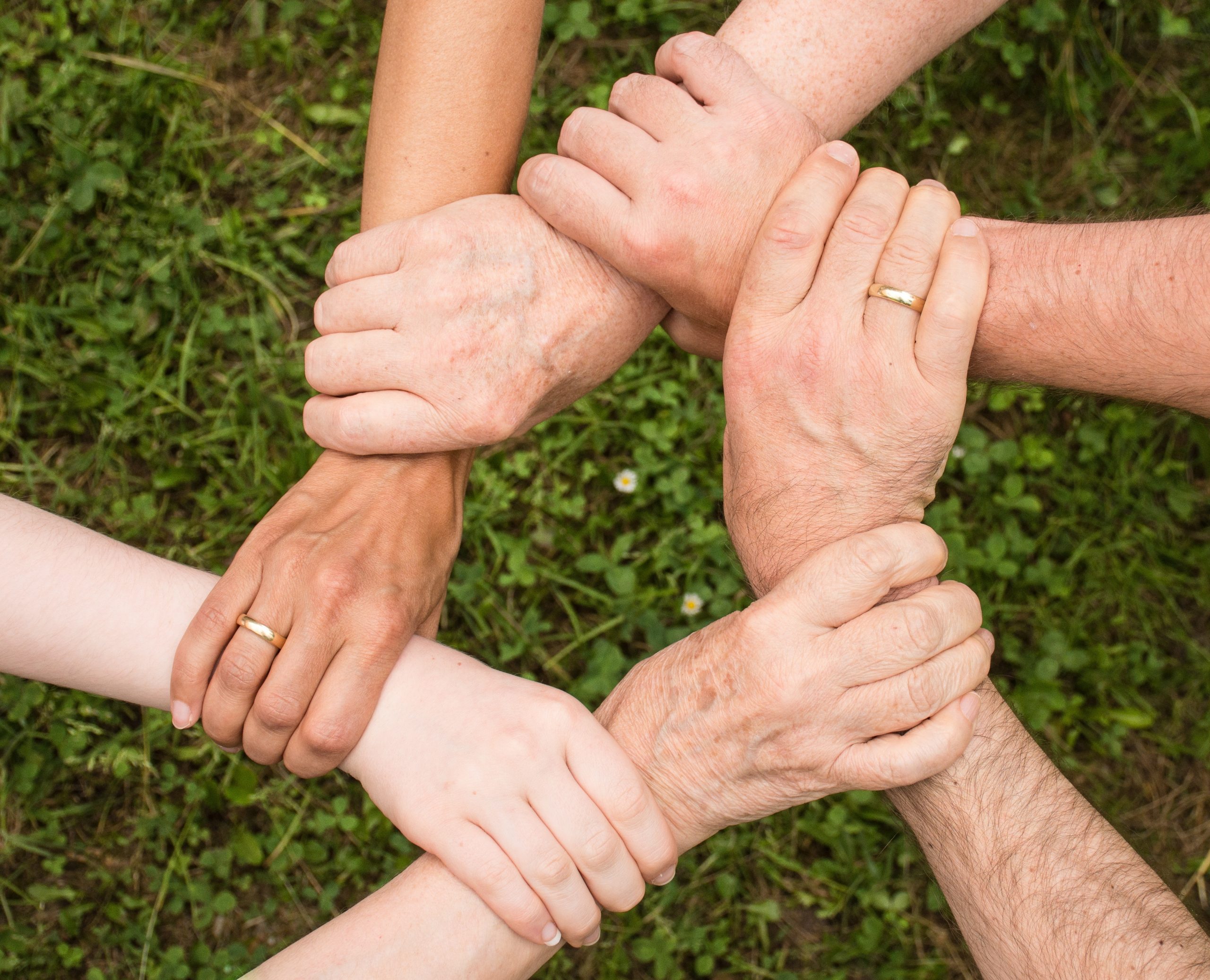 Sonya Iwasiuk has spent the better part of her life connecting history with art.

Her mixed media installations — some of which will be on show at PoMoArts, starting Jan. 14, as part of an exhibit titled A New Resilience  — tell stories about the past that resonate today.

These are tales about people escaping their homelands because of war, poverty and discrimination in search for a better life in Canada.

But, two years ago, Iwasiuk’s own narrative about her familial roots took a twist as she was creating her immigrant series.

Her great-great grandparents were among the first wave of Ukrainians to move to Canada, arriving in Montreal in 1900. They hopped on a train to Alberta and were given a plot of land to farm; however, because of their ethnicity, her ancestors weren’t treated well and were told by the government to leave the property.