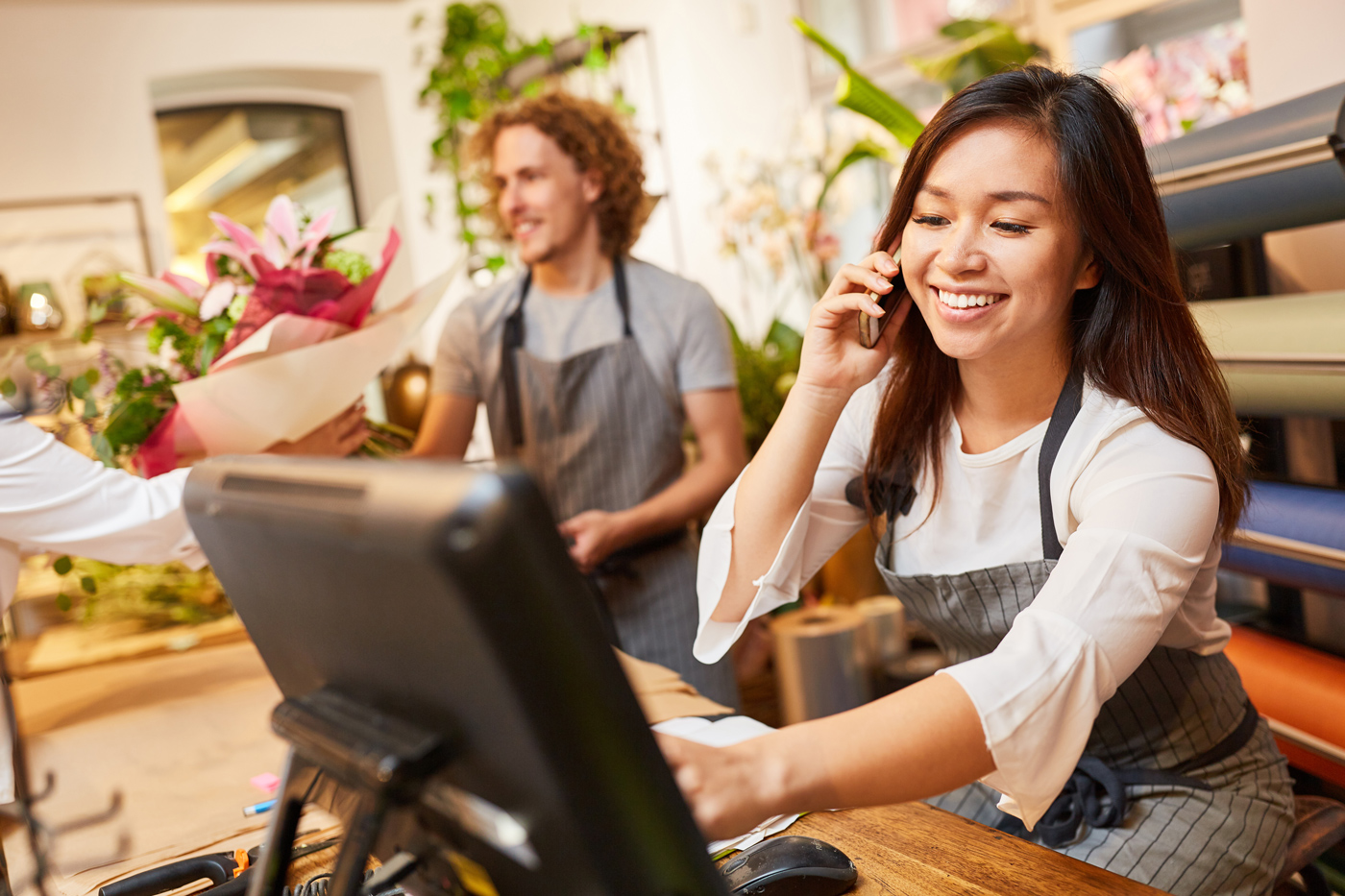 Ethnic Chinese consumers in Canada are more wealthy than the general population and more likely to buy prestige luxury products, according to a giant survey that urges companies to respond.

The marketplaces of Greater Vancouver and Toronto are rapidly changing to adapt to what the survey calls “the mindset and behaviours” of the 1.8 million ethnic Chinese in Canada, who tend to prefer big-name brands that give them social status, advertising in their ethnic language and shopping online.

They live almost entirely in the metropolises of Vancouver and Toronto. More than eight of 10 ethnic Chinese consumers in Canada were not born here — and often have shopping preferences distinct from the 17 per cent who were, according to the large survey by Vivintel, a marketing research organization serving media outlets and advertisers.

Instead of relying on anecdotes and clichés about the preferences of ethnic Chinese shoppers, the Vivintel survey of Chinese adults in Metro Vancouver and Toronto provides detailed data on why and how ethnic Chinese spend about $61 billion a year. Along the way it asks about their views in such areas such things as risk-taking, sports, family and religion.