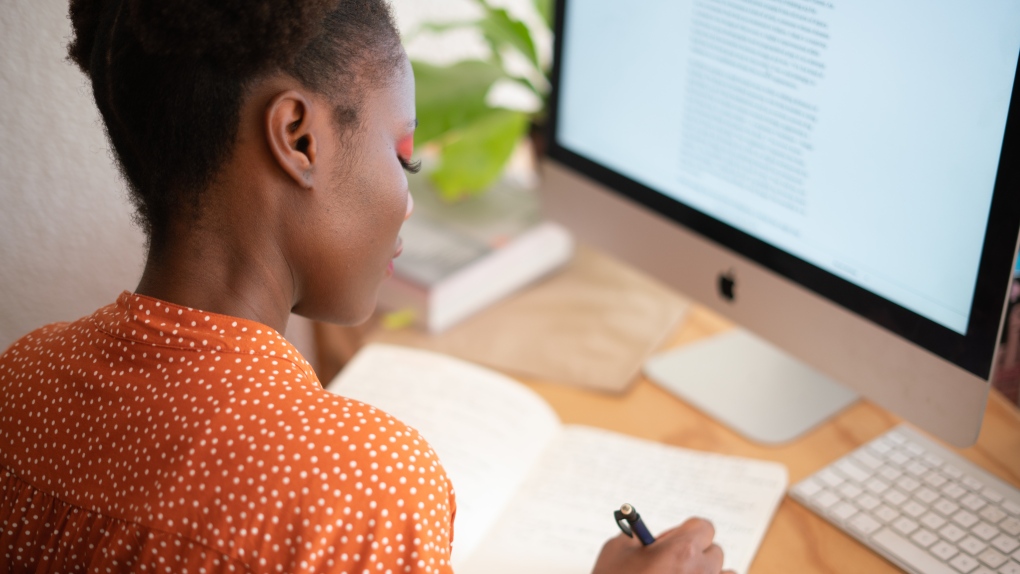 By BC Teachers’ Federation |

Every year, Canadians are invited to take part in the festivities and events that honour the legacy of black Canadians, past and present, during Black History Month.

This is a time to celebrate the many achievements and contributions of black Canadians who, throughout history, have done so much to make Canada the culturally diverse, compassionate, and prosperous nation we know today. It is also an opportunity for the majority of Canadians to learn about the experiences of black Canadians in our society, and the vital role this community has played throughout our shared history.

Despite a presence in Canada that dates back farther than Samuel de Champlain’s first voyage down the St. Lawrence River, people of African descent are often absent from Canadian history books.

There is little mention of the fact that slavery once existed in the territory that is now Canada, or that many of the Loyalists who came here after the American Revolution and settled in the Maritimes were black. Few Canadians are aware of the many sacrifices made in wartime by black Canadian soldiers, as far back as the War of 1812.

In an attempt to heighten awareness of black history in the United States, historian Carter G. Woodson proposed an observance to honour the accomplishments of black Americans. This led to the establishment of Negro History Week in 1926. Woodson is believed to have chosen February for this observance, because the birthdays of the renowned abolitionist Frederick Douglass (February 14) and former US President Abraham Lincoln (February 12) fall in this month.

In December 1995, the Parliament of Canada officially recognized February as Black History Month, following a motion introduced by the first black Canadian woman elected to Parliament, the Honourable Jean Augustine, MP for Etobicoke-Lakeshore, who at the time was Parliamentary Secretary to the Prime Minister. The motion was carried unanimously by the House of Commons.

Many sites, persons, and events of national significance related to black history have been formally recognized by the Government of Canada as defining important aspects of Canada’s diverse but common heritage and identity.